Private Equity Activity Strongest in the Southern US 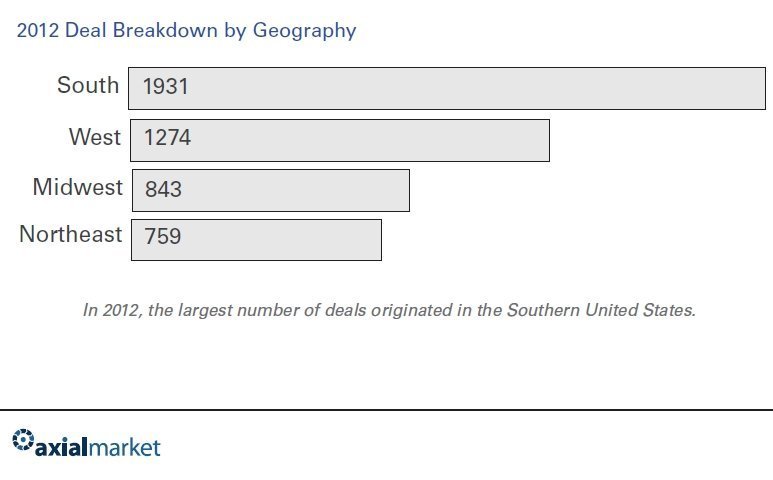 According to Axial Market, private equity firms continue to put more of their money to work down south.  In 2012, 1,931 deals were originated in the Southern US, versus only 759 in the Northeast, and 843 Midwest.

This mirrors the general economic growth trends across the country.  The costs of starting and growing a business are lower in the south and west, versus the northeast and midwest, generally speaking.  And taxes are also generally lower, leaving more capital available for owners to plow back into growing their businesses.

Having served clients in 47 states, and from an anecdotal perspective, we have seen similar trends with our clients.  There are substantial differences in costs, taxes and regulations among regions, states, and cities, and we expect these differences to widen over the near term. 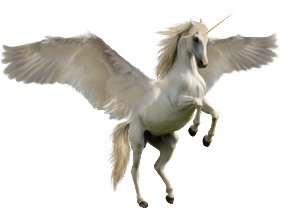 Another court has struck down a valuation that lacks “real world information”….otherwise known as market data.  The U.S. Bankruptcy Court N.D. Illinois held little back in criticizing the use of the Discounted Cash Flow Method in the valuation of a small clothing business.  The Discounted Cash Flow Method (a.k.a. DCF) is a valuation method generally classified under the Income Approach umbrella of valuation methods (as opposed to the Market Approach).  Both valuation “experts” used the same cash flow forecasts, and the same Ibbotson data to derive discount rates in their analyses, and yet arrived at widely disparate final conclusions of value.  The court  concluded that, by using the DCF method, “a skilled practitioner can come up with just about any value he wants.”

And here lies the fundamental problem with DCF…it relies on numerous subjective assumptions, with layers upon layers of calculations that rest upon these assumptions.  In the end, one ends up with a value that rest on a very weak foundation….like a home built on sand…it falls under its own weight.

Bankruptcy and other non-tax courts across the country are slowly coming around to the “value” of using market data in arriving at fair conclusions of value for privately-held businesses.  Malt & Company has been, and will continue to be, a leader in business appraisals using market data. 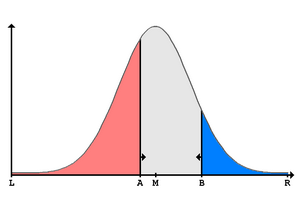 The Alliance of Merger & Acquisition Advisors reported a median EBITDA multiple of 5.25 for closed deals (sales, purchases, or recaps) in 2012, based on a survey of its members.  This price represents the middle transaction price for lower middle market companies sold in 2012…typically those valued between $1 million and $25 million.   According to the same survey of its members, AM&AA reported that 88% of its members deals were valued between 3x and 8.5x EBITDA.  EBITDA is earnings before interest, taxes, depreciation and amortization, and is typically reported as an “adjusted” figure, based on generally accepted, normalizing adjustments.

Malt & Company is a member of the AM&AA, and Mr. Malt is a Certified Merger & Acquisition Advisor (CM&AA) through the AM&AA.

In a tragic twist of events, Facebook co-founder Eduardo Saverin has found himself locked into a tax nightmare, as Forbes reports.

One has to wonder if his tax advisers explained this potential outcome to him…and if he understood it.  The moral of the story here is to get good professional advice, because bad advice can be very costly.

Good Businesses Are Getting Harder To Find 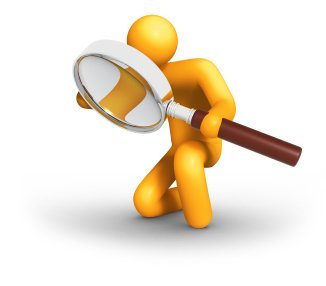 Private equity activity has slowed substantially in the first half of 2012, according to industry sources.  Lots of excuses are used to explain the decline…economic headwinds, the upcoming presidential election, tax and regulatory uncertainty, etc.  However, it really all boils down to this: good businesses are getting harder and harder to find.

So what is a “good” business?  We’ll discuss that in our next post.  Stay tuned… 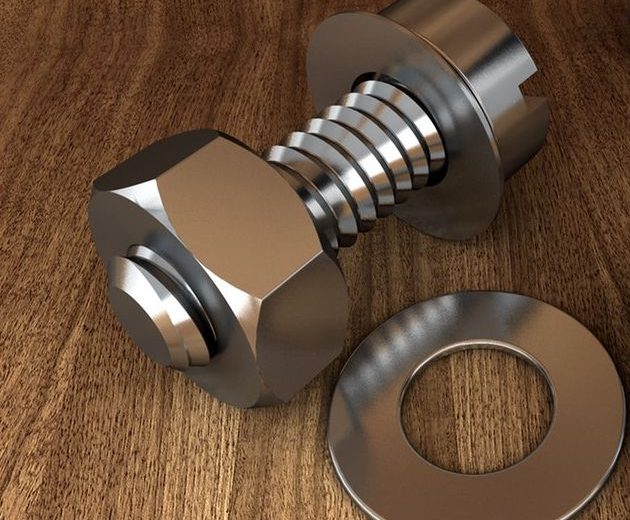 According to Pitchbook, more than half of the private equity deals in Q1 2012 were add-on acquisitions to existing portfolio companies.  This may suggest that the PE companies are relying ever more heavily on acquisitions to grow their platform companies…perhaps finding organic growth more challenging in the current economic environment.

In any event, the trend has been continuing for some time, and seems unlikely to abate anytime soon.  It also suggests that timing one’s sale is even more critical than ever, as the opportunity to “bolt-on” to existing private equity platform companies offers the chance for a more lucrative exit.

A professional adviser can help business owners navigate these waters effectively.  Knowing how and when to exit is a critical decision process that shouldn’t be taken lightly. 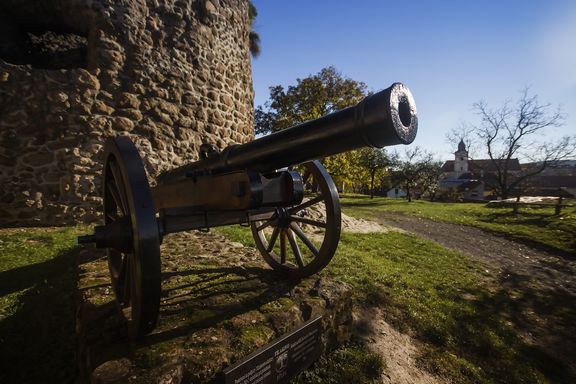 The current low interest rate environment is attracting lots of capital to private equity, with the intent of realizing higher yields.  Earlier this month, Bain & Company put out a report detailing the extent of the Private Equity’s biggest problem….too much capital chasing too few deals.  While it seems counterintuitive to have too much money at one’s disposal…nearly a trillion dollars industrywide, the fact is that investors in private equity expect that their money will be put to work.  Unfortunately for investors in private equity and the private equity firms themselves, much of this “dry powder” has been sitting on the sidelines for a relatively long time, and must be used soon.  If this investment capital can’t be put to work, it must be returned to the investor…a result that is anathema to private equity firms.

One person’s problem is another person’s opportunity…and opportunity is knocking for owners of middle market enterprises.  Of course, opportunity knocks loudest for those who are the most prepared. 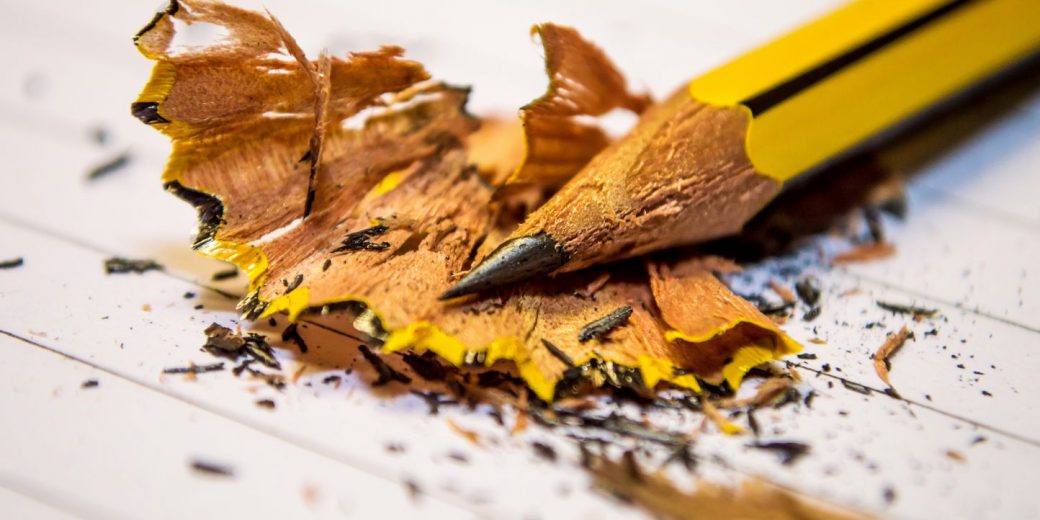 According to recent research by The American University, the nation’s largest non-profit educational institution devoted to financial services, the vast majority of small business owners are completely unprepared to transfer (sell) their businesses upon retirement.  Of the small business owners surveyed, only 1 in 10 women (10 percent) and one in five men (20 percent) have a written plan to transition their business upon retirement…even though most of the respondents are very or completely dependent upon the sale of their businesses to fund their retirement.

American College’s Mary Quist-Newins warned, “Small business owners need to do more now if they hope to achieve financial security in later life. Without adequate preparation, they could see their ‘golden’ years turn into lead.” Exit planning can help business owners plan for retirement, and avoid the prospect of having one’s golden years turn into lead. 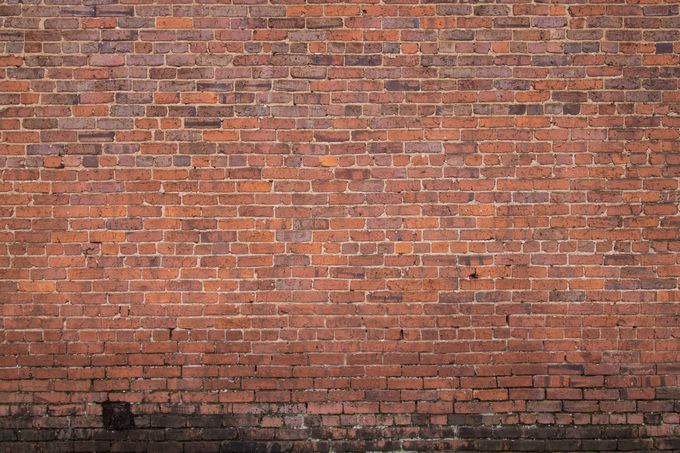 This is a bit surprising…surprising that the numbers weren’t closer to 100 and 0.  Unfortunately, the vast majority of business owners spend no time planning their own exits, and typically exit under either a crisis scenario or by dealing with a single buyer from a position of weakness.  In either case, the final result is financially and emotionally disappointing for the owner, reflecting the lack of proper exit planning.

The return on investment for exit planning can be exceptionally high, protecting (and even enhancing) value that has been carefully grown over many years or even decades.  The only requirement is a qualified exit planning adviser, and a business owner who understands the value of good advice. 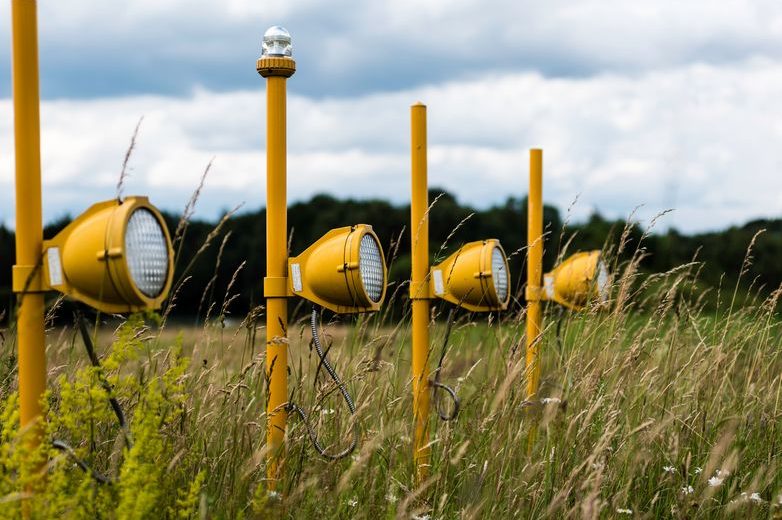 Private equity funds were able to borrow more easily to finance acquisitions in 2011.  Across all size categories, debt leverage increased.  Total Debt/EBITDA increased from 3.0 in 2010, to 3.3 in 2011.  This also marks the second straight year of increases for all transactions under $100 million. 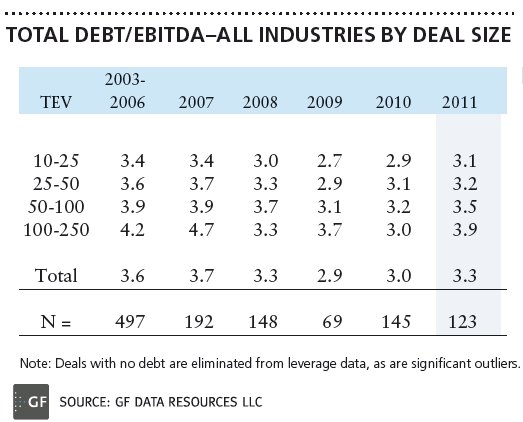