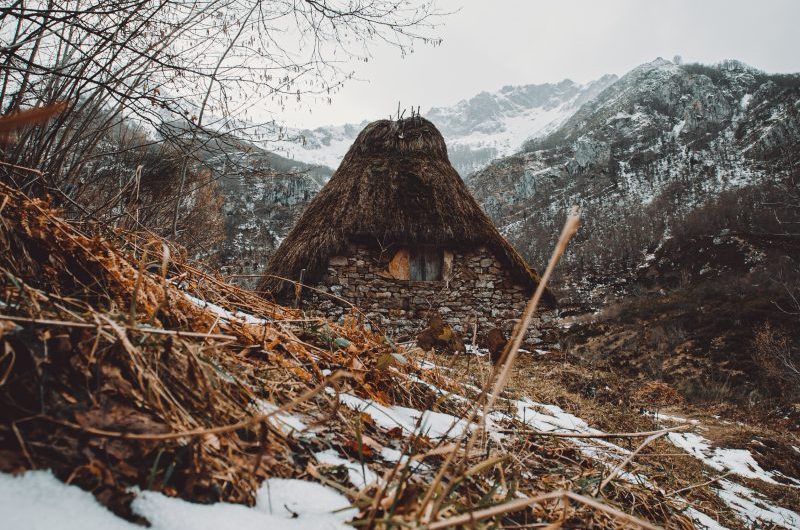 Bill refreshed the screen for what seemed like the hundredth time. Finally, it was there. The confirmation email he had been waiting for all day. He could finally relax. The money was there. It’s not every day that you get hundreds of thousands of dollars transferred to your bank account.

Bill was a business owner.  And, as you might have guessed, Bill was my client. And while his real name is not Bill, his story is real. As was his relief to sell his business and change his circumstances.

You see, Bill was a fairly typical business owner. He never intended to start a business. Bill was comfortable working solo as an independent sales representative. He made good money, but opportunity struck, and soon he found himself managing half a dozen people. Five other sales reps and one customer support/administrative assistant. Yet, he was still the best salesperson in the company. And he found out that he like that a lot better than managing other salespeople.

When Bill contacted me about selling his business, I asked him why he wanted to sell. He told me that while visiting family for Thanksgiving, he had time to reflect. He realized he was working harder than ever, but not making much more than he could if he was just selling on his own. At that realization, he decided he wanted out.

Fortunately, Bill came to this conclusion before he burned out.  While his business was still growing, and he was still performing at a high level. That was the first critical step Bill got right.  The second was getting his business appraised. By doing that, he knew roughly what he could expect to get for it. By knowing this, he could plan ahead. He would have enough money to pay off his debts, move to another part of the country, and take his time and bargain from a position of strength.

The last point was critical. Bill wanted to stay in sales in the industry. With the money he had from the sale, he could live comfortably and be patient. He interviewed with several of the top companies in his industry.  They all knew him and his capabilities. But rather than needing a job right away, which is how most job seekers approach the job hunt, Bill came into interviews relaxed and confident. The kind of confidence you can only have when you have a pile of cash in the bank. The kind of confidence that can’t be faked.

After we sold his business, Bill let me know that he was taking his time and weighing all of his options carefully. In the end, he joined an established company in the industry. He received a great compensation package that included a large base salary, performance-based commissions and bonuses, and generous benefits. He relocated from a cold climate in the Northeast to a warm climate in the Southeast, close to family.

Bill’s story was made possible because he took the time to reflect on his situation, and act proactively. It sounds ridiculously simple and obvious. But in most cases, business owners live completely in the present...never taking the time to reflect and think about the bigger picture.

The best times for reflection occur at breaks and downtimes in our lives. Because these downtimes are our natural times to reflect on our current circumstances. The days between Christmas and New Years Day are a common time to reflect. As are times around other holidays, birthdays, anniversaries, or other significant life events.  Whatever the reason or the season, a little bit of reflection and planning can go a long way in transforming your life for the better.

Use holidays and other downtime to reflect on the big picture.

Ask These Five Questions BEFORE Hiring a Business Appraiser